Welcome to another in our series of interviews with the organizers behind Death Salon. Each subject was interviewed by a fellow organizer or event coordinator. Here you will learn more about each participant’s contributions to the Salon, their own fascinating body of work and more about Death Salon itself.

Bess Lovejoy is a writer, researcher, and editor based in Seattle. She writes about death and the dead, forgotten history, and sometimes art, literature, and science. Her writing has appeared in The New York Times, The Wall Street Journal, Time.com, The Believer, The Boston Globe, The Stranger, and other publications. She worked on the Schott’s Almanac series for five years. Her book Rest in Pieces: The Curious Fates of Famous Corpses is out now from Simon & Schuster.

In the past year you’ve become the go-to death writer, with your work appearing in the New York Times, Wall Street Journal, Believer, and The Boston Globe. How did that all come about?

There are lots of great people writing about death right now, and I was lucky to have my 15 minutes. I’ve written as a freelance journalist ever since college, on and off. When my book came out last March, word got around, and a lot of wonderful editors asked me to write pieces. I think there was something in the air. The news helped: Arafat and Neruda being exhumed, the short-lived plans for Hugo Chavez to be permanently embalmed, and the discovery of Richard III’s skeleton, which is just astonishing. 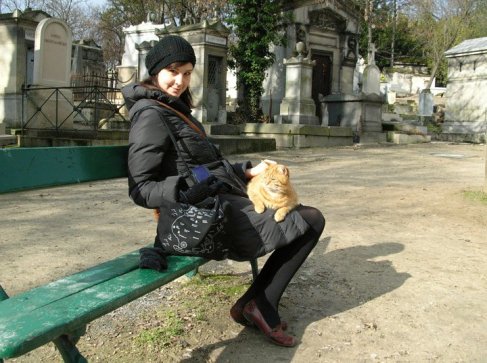 Do you see your work in the foreseeable future being similarly focused on death & the macabre?

Probably. I think I’m actually more interested in mortality than in the macabre. Or put it this way: the macabre is very fun for me, but not something I’ll spend hours thinking about. But I find the fact that humans have to find a way to live with finitude endlessly fascinating. We’ve built a society that doesn’t deal very well with that, a society built on myths of endless progress and expansion, and I’d like for us to get more comfortable with our inevitable death and decay. You can’t cure death with science and technology, you can’t shop your way out it, you can’t bargain with it; it’s coming. As impossible as it is to reckon with that, I find it beneficial in my own life to keep trying, so the subject keeps drawing me back. Weirdly, I find death very relaxing.

You’re writer in residence at the Morbid Anatomy Library at the moment, correct?

Technically, that was just for July. I’m looking forward to having Joanna Ebenstein, the library’s mastermind, back in New York come September!

What is your fave historical dead body?

I love all my corpses equally. It’s really hard to pick a favorite, although I do have special fondness for Rasputin. There was something seriously magical about that guy; he obviously had great personal power and charisma. You can see it in his photos, some of which are terrifying. It’s still unclear to me how he was able to heal the tsar’s son even at a distance. The myth built up around his death–that he was impossible to kill–seems to be just a story, but it’s a great one. And the legends around his penis are even more entertaining. Supposedly it was severed after his murder and spirited away by emigres to Paris, who “worshipped” it. What possesses someone to steal another person’s penis? There’s a lot left to be explored in that story, not least the fact that the thing is supposedly now on display in St. Petersburg. 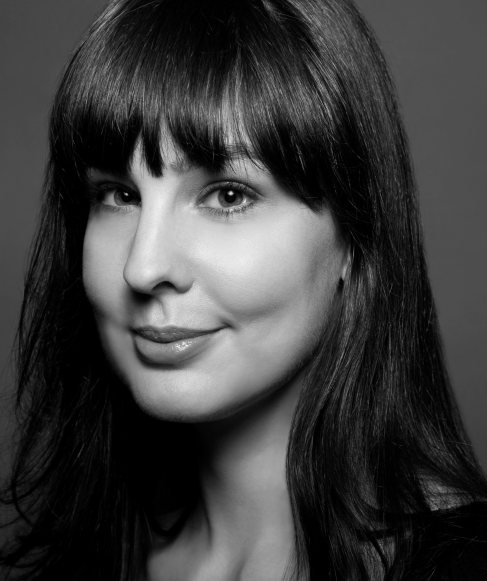 Can you give us a sneak peak of what you’ll be doing at Death Salon this year?

I’ll be talking a little about some of the stories in the book, but I also want to cover some subjects that were left out. There’s not a lot of women in Rest in Pieces, mostly because I focused on the very famous stories, and women generally haven’t gotten the same kind of attention in history. So I will be talking in particular about two women, Julia Pastrana and Saartjie Baartman. Both had unusual bodies in life and were displayed as “freaks” before and after death, and both are receiving renewed attention from scholars.

Caitlin Doughty is a licensed mortician and founder of the Order of the Good Death; creator and host of Ask A Mortician; event coordinator for Death Salon LA (2013).